Xiaomi just unveiled its new flagship smartphones for this fall season. But for the presentation of the new Xiaomi 9 Pro and the stunning Mi Mix Alpha, the team around CEO Lei Jun made a rather baffling decision:
Instead of using the official product image of the Huawei Mate 30 Pro in a smartphone comparison, the Xiaomi marketing team instead opted for an inofficial render of the device made by «Techgarage». We had originally compiled this model of a potential Mate 30 Pro back in August – based off early leaks and information available at the time. Of course, there weren’t any official pictures available yet, as Huawei unveiled its Mate 30 Pro at an event in Munich on the 19th of September. And, as usual, our trusted graphics designer Ben Geskin (also on Twitter) was in charge of the execution of this series of Mate 30 Pro renders. 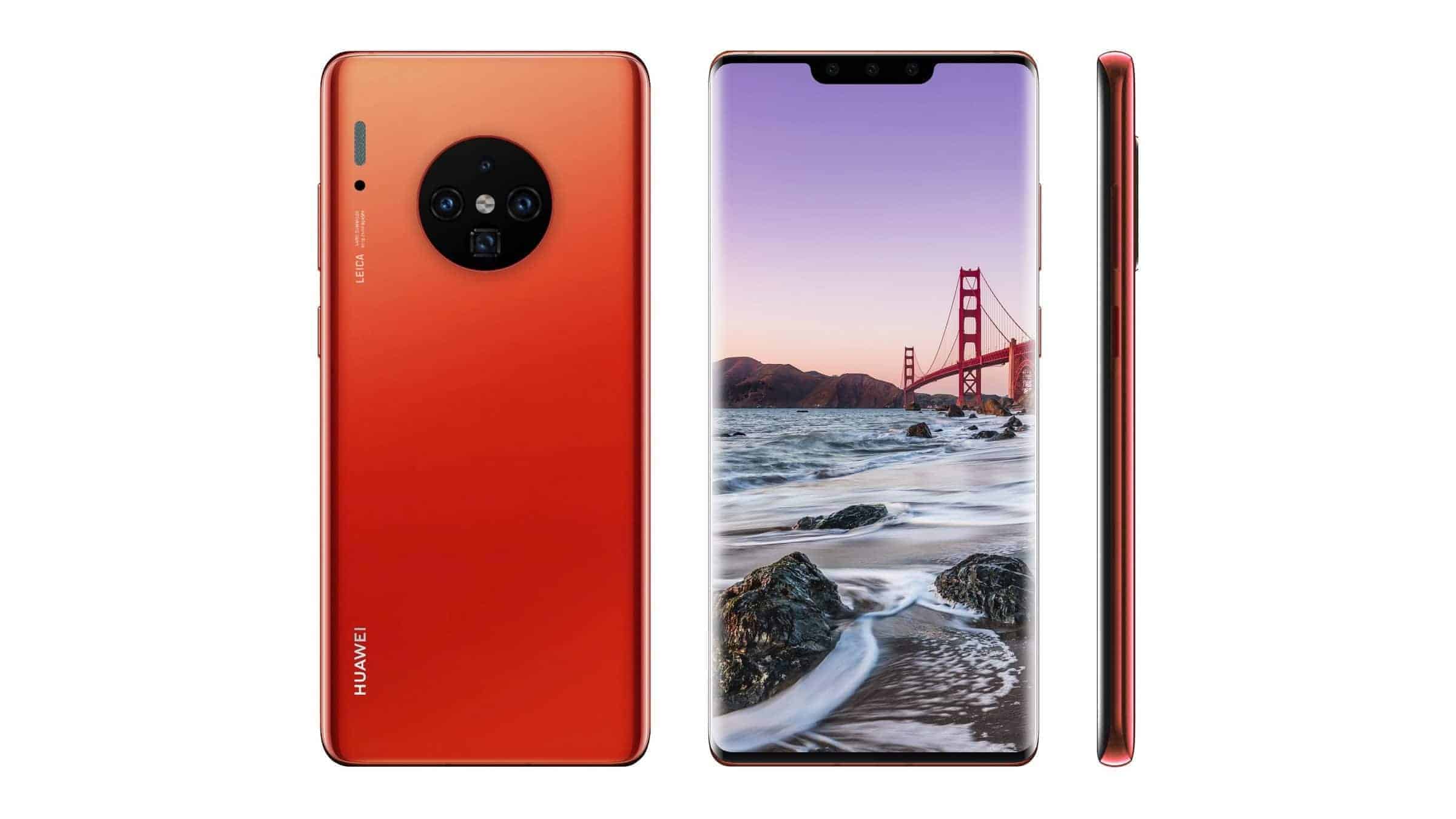 Huawei Mate 30 Pro as an inofficial render picture: This is the model «Techgarage» had imagined based on leaks and early information weeks before the official unveiling. Obviously close enough to convince Xiaomi this was the real thing (or even better).

Render Images: So good they could be true?

Now – we have no idea why the producers of the big Xiaomi Keynote decided to opt for some inofficial renderings of a up-and-coming Swiss Tech Blog instead of using original marketing images by Huawei.
Maybe they found our version of the Mate 30 Pro in a «Amber Sunrise» color variant more visually striking than the officialy unveiled model? Or Xiaomi just fell for our very own «Techgarage»-Wallpaper depicting the Golden Gate Bridge. Either way, we feel flattered: The presentation had been streamed to an audience of over 100’000 viewers worldwide.

Hey, Apple: We’ve got renders of your iPhone SE 2, too!

What we do know: It’s not gonna be the last time we’ll be imagining our own versions of future high-end smartphones based on insider information and leaks. We’ll know we have reached «Peak Render» if «Tim Apple» ever uses our renders of a purported iPhone SE 2 in an official keynote. You can always dream.

Apple plans to disable Wireless Charging on all iPhones

Samsung could unveil another foldable device later this year

Is this the final design of the Huawei P30 Pro with a 10x-«Super Zoom» Camera?